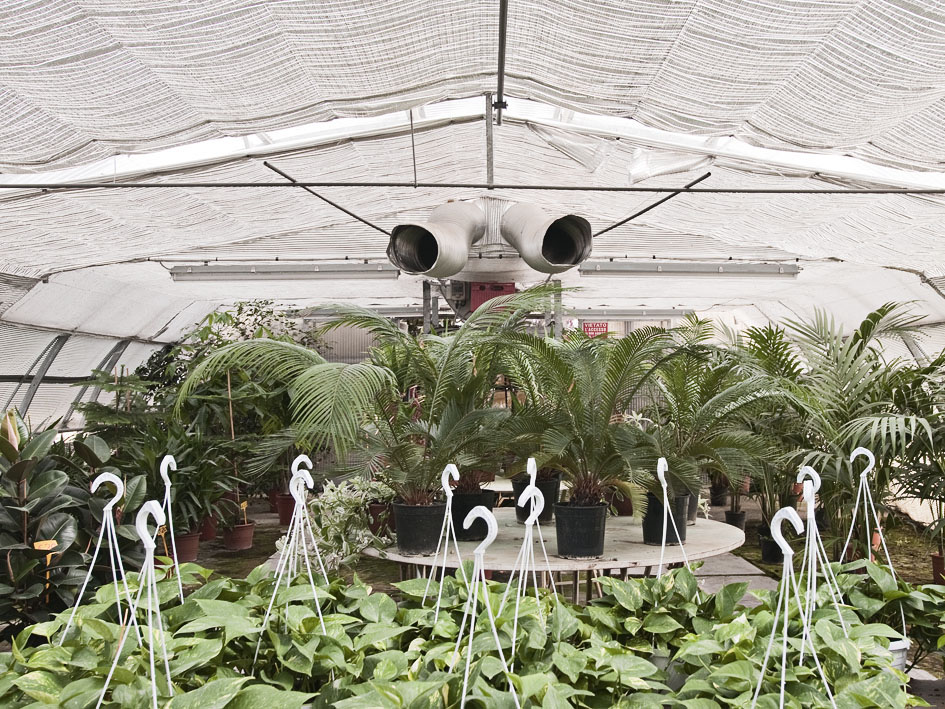 It’s something that overtakes the senses, that lies behind and innervates with particular strength the series “Green Life” by Daniele Cinciripini. It’s something that has to do with light, perhaps, suspended and artificial but vital, pulsing, and with the palpable atmosphere that oozes from these shots. You can almost feel a kind of warmth on your face, like something moist that sticks to you, and you can almost hear dripping in the hidden corners of these aseptic yet flourishing environments. The compositional rigor has the rhythm and movements of production line automation, yet the attraction is that of an almost timorous glance stolen from inside a dark lab or the secret room of a creator, saturated with confined life. 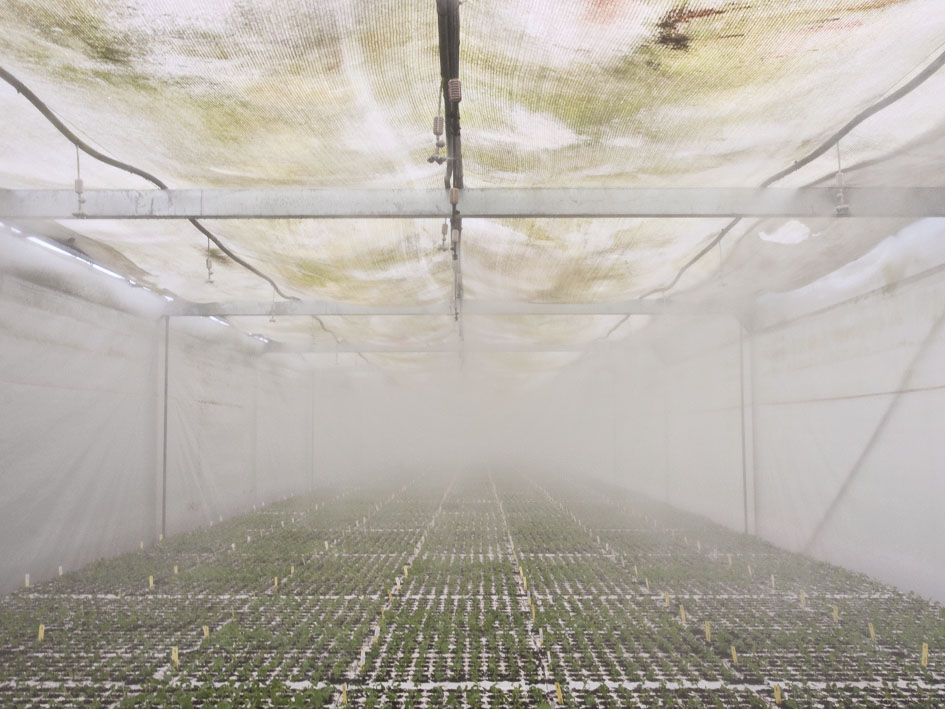 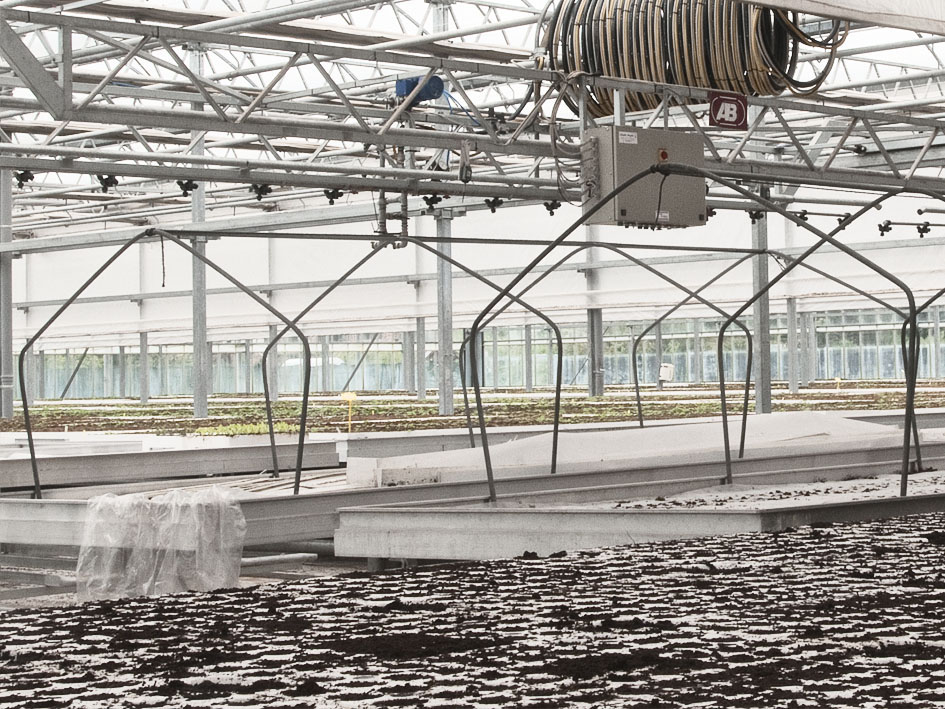 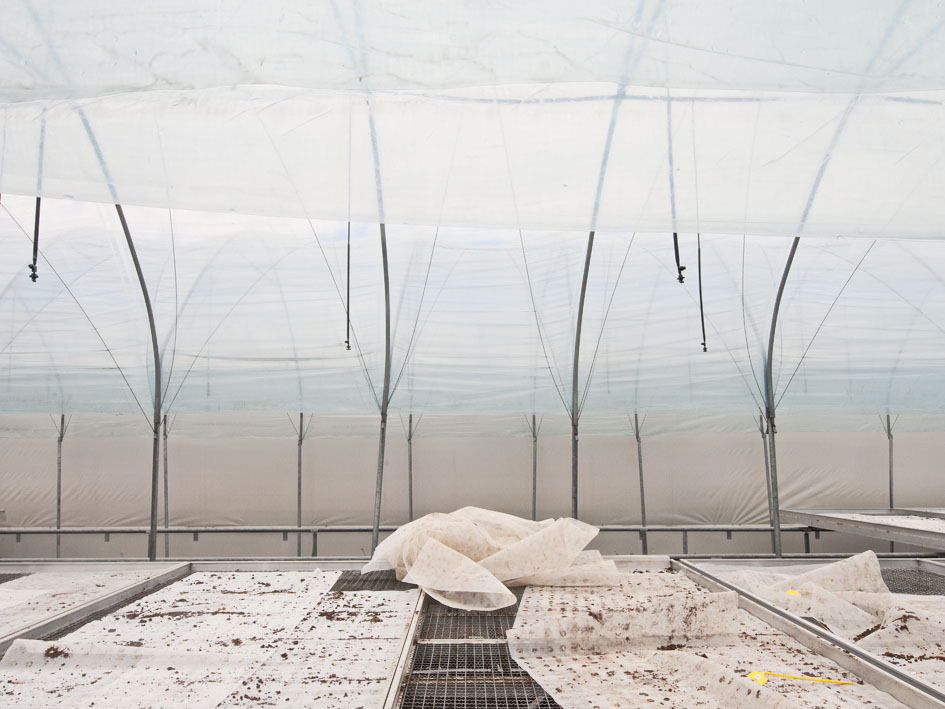 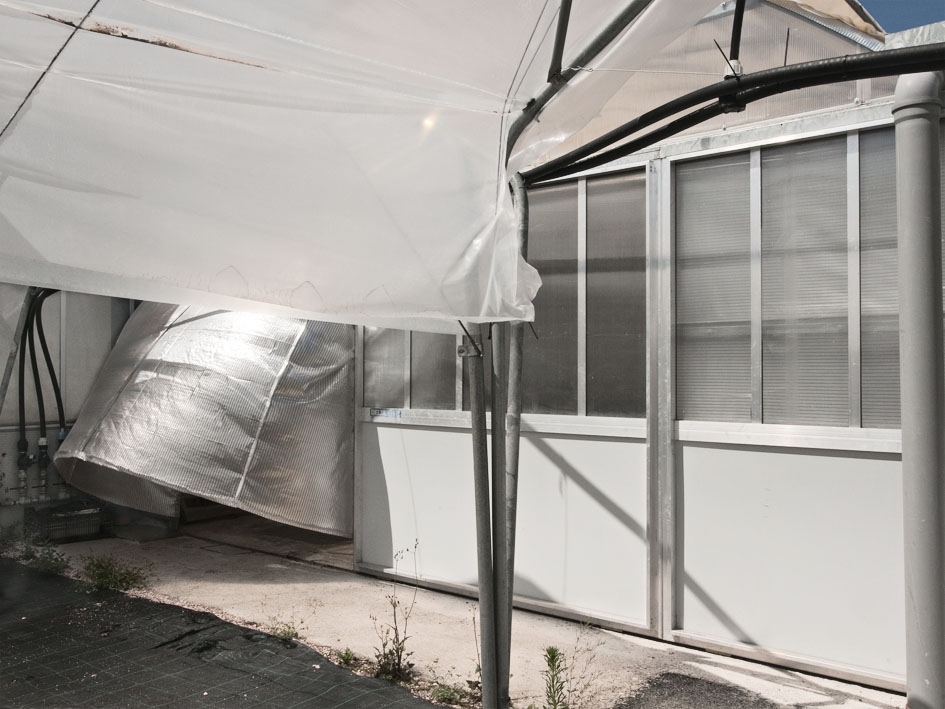 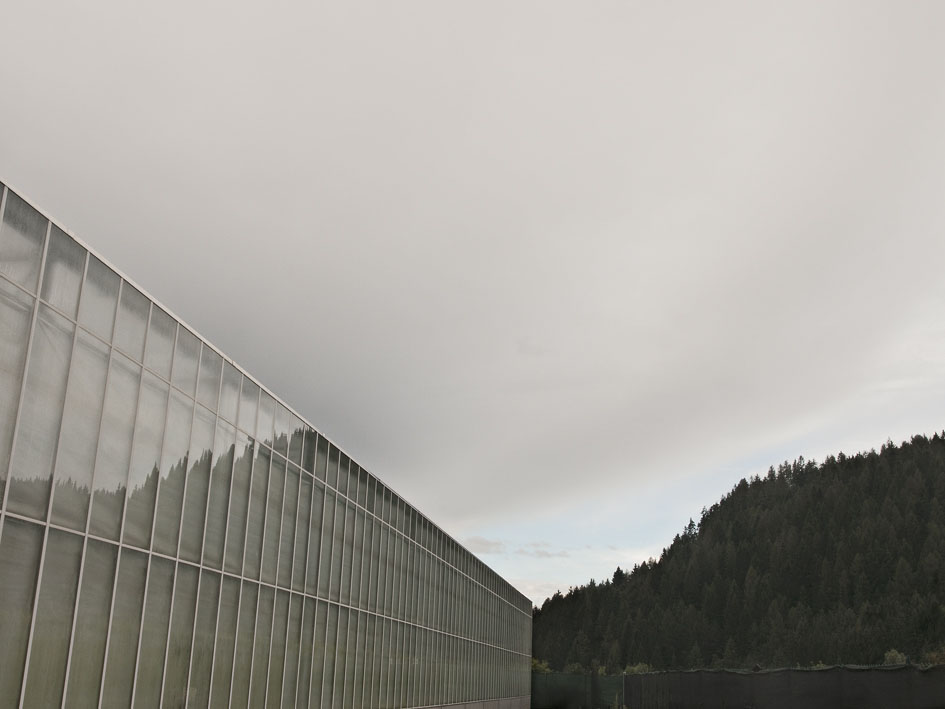 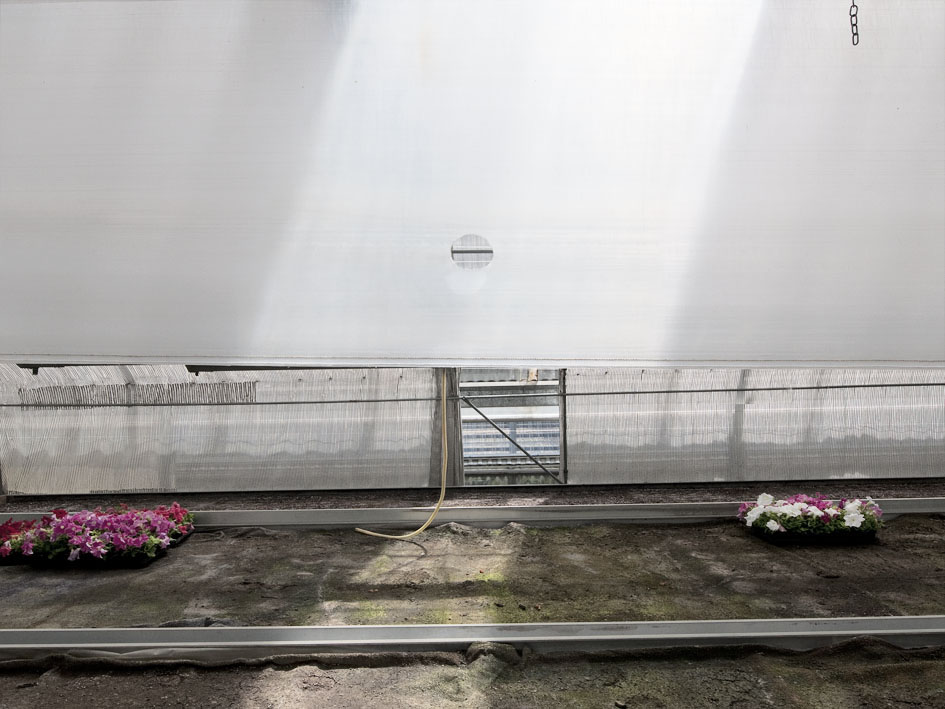 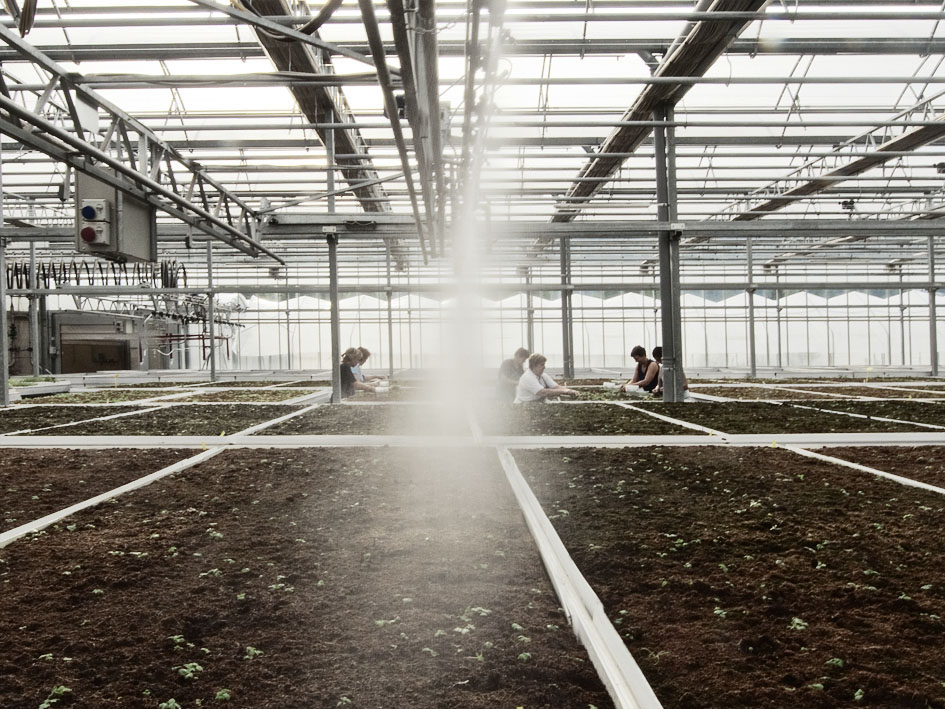 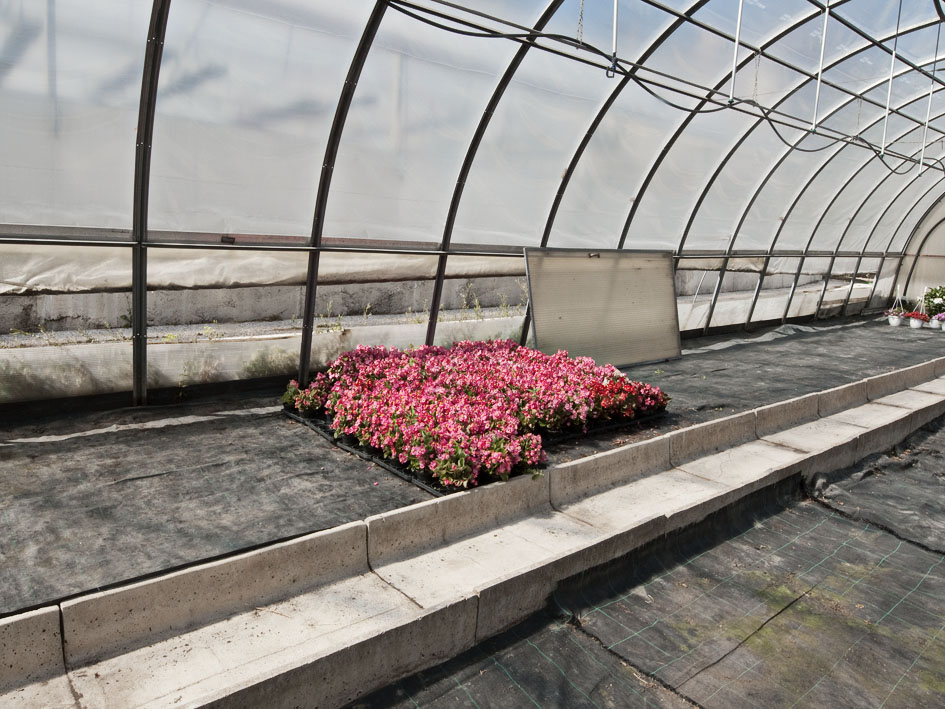 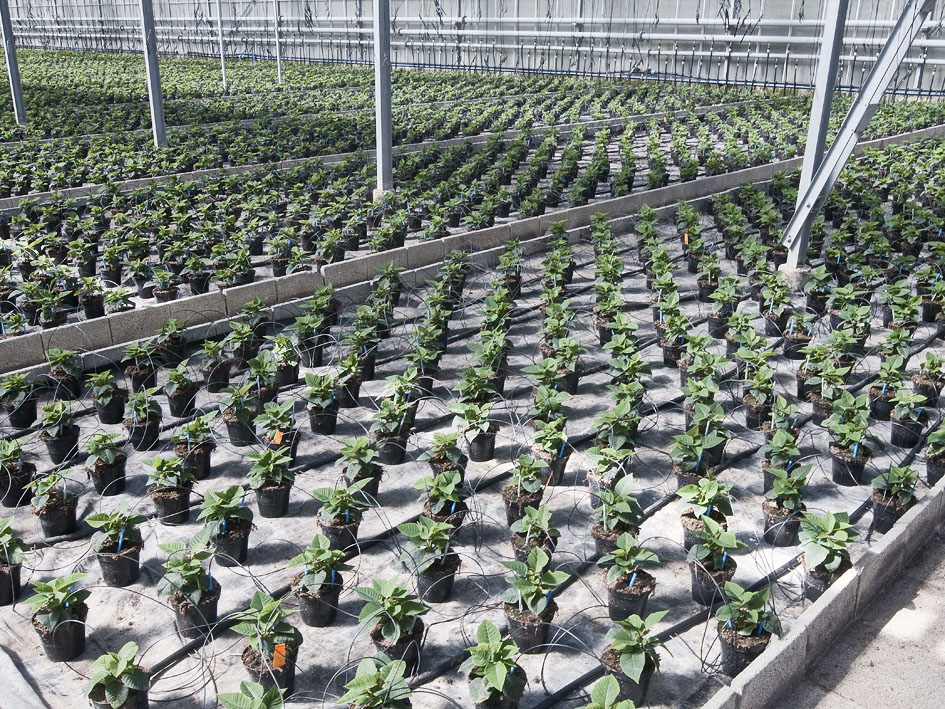 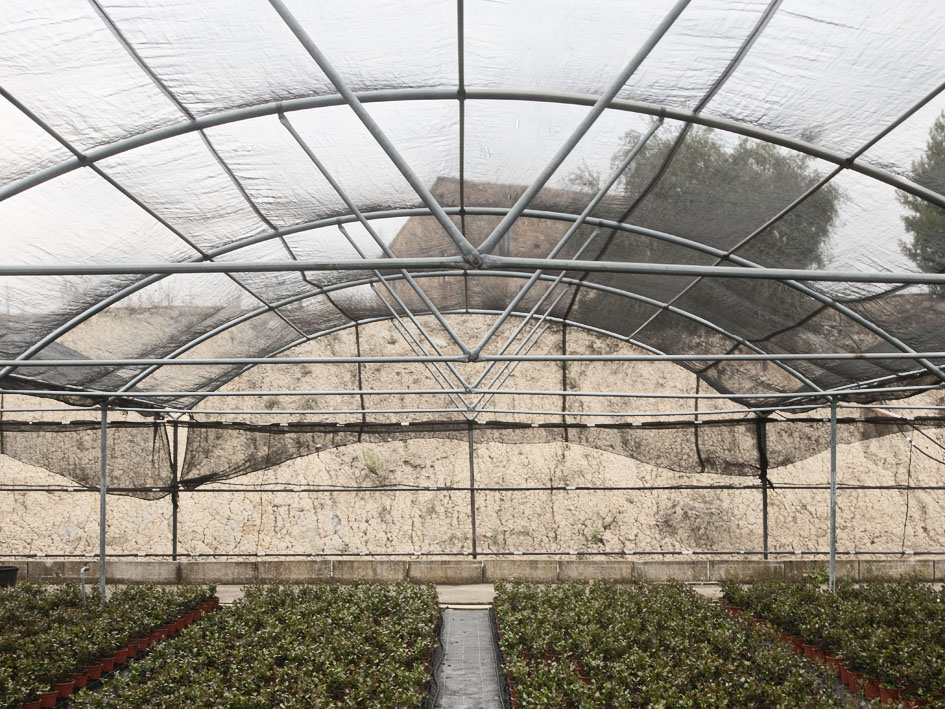 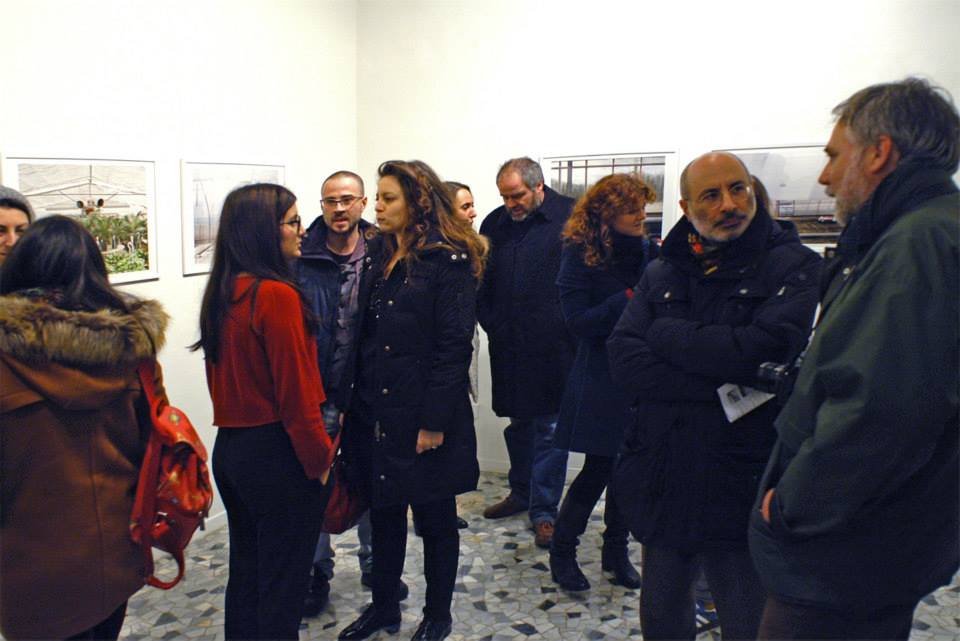